Rhéaume signed a contract with the Tampa Bay Lightning of the NHL, appearing in preseason exhibition games in 1992 and 1993. She spent five years in professional minor leagues, playing for a total of seven teams and appearing in 24 games. She also played on the Canada women's national ice hockey team, winning Gold Medals at the IIHF Women's World Championship in 1992 and 1994, and the Silver Medal at the 1998 Winter Olympics. 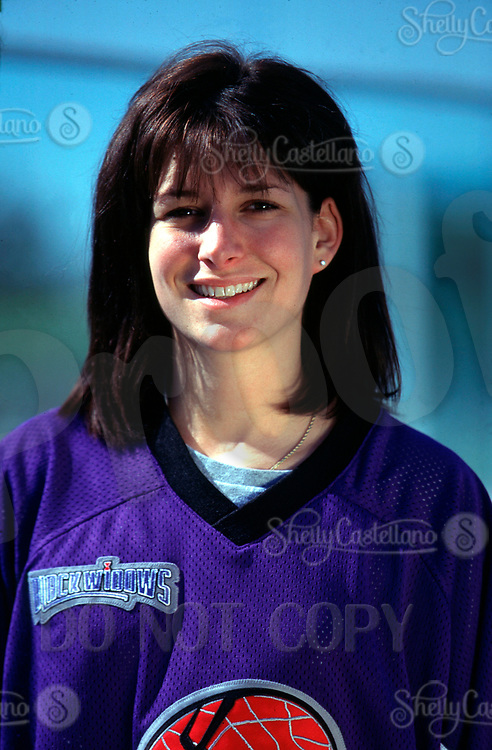